One of my triggers over who to sell is working out what to do with players who are in the final year of their contracts. Here is the Napoli first team squad, arranged in contract expiry order, also showing their current earnings… 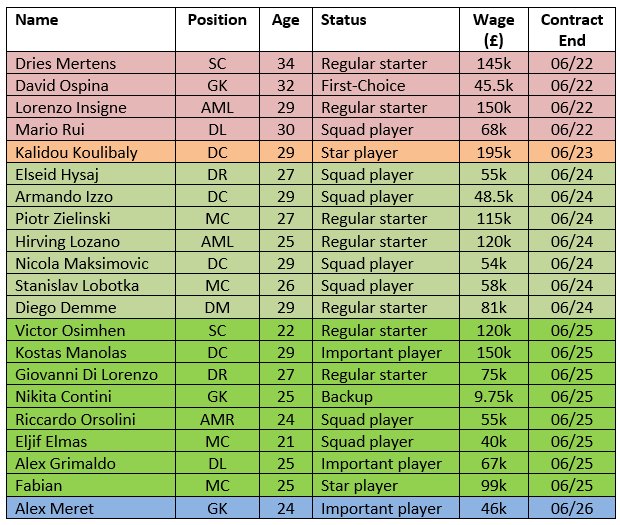 Only a massive loony wouldn’t try and sort out a new deal for Lorenzo Insigne, and this is duly dispatched. His agent seeks a £40,000 weekly pay-rise; I negotiate down to £20k, and this is accepted. Enzo agrees a three-year contract worth £31 million that will keep him with us until 2024. As for the others in their final years I’m frankly happy to let them go. Between them Mertens, Ospina and Mario Rui rob £258,500 from us on a weekly basis, more than thirteen million annually, the sort of sum that might even cause one of the Glazer brothers to shed a fat tear.

It’s a paradoxical brief of this transfer window that I seek to improve the team whilst also reducing our overall spend on salaries. That’s some ask, but my feeling is that there are a lot of players who are here earning high wages for not enough return. In my head I can sort of justify all those who are on six-figure weekly contracts. They add some value to the team. But Demme earning £81k? Maksimovic taking home more than fifty grand per week while taking a bit-part role? Not on my watch. The sums get even crazier in the Under 20s, where Adam Ounas gets £41,000 each week, while being on loan at Cagliari. Fair enough, the Sardinians are meeting most of that while he’s there, but it’s still a criminal splurge.

The aim is to hold my fire until the moment that loan deals come to a close, and then start trading on the horses. In other words, I want to bottom us out financially, see exactly how much I have to play with, before entering the market. With David Ospina agreeing terms with Fenerbahce a pitiful few million is added to the transfer pot (amounting to just under fifteen million – nice) with around £250,000 available in the wage budget. That’s not going to add up to much in terms of new talent, but I’m not beaten.

The European Championships start. Italy open their account with a 4-0 demolition of Croatia, Insigne and Politano leading the charge. Napoii have risen a few places in the European club rankings and now sit in twelfth place. Of Italian sides only the inevitable Juventus are ahead of us, well in front as it happens in third place. Bayern Munich top the lot; Barcelona nip at their heels. 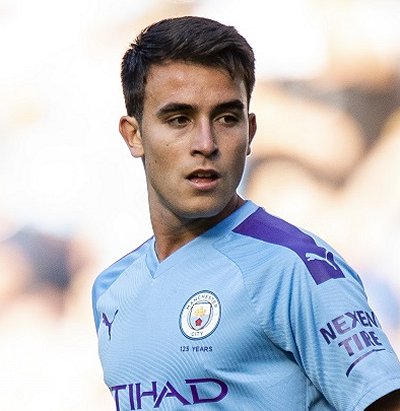 We make our first signing of the summer with the free transfer of Eric Garcia. This Spanish centre-back, 20 years old and out of contract at Manchester City, is available on a free and we face stiff competition for his signature. A couple of big French clubs are into him and Arsenal also chance their arm, but we get our man in the end. Presumably offering him everything he wanted, plus the flowers, chocolates, underground contacts, etc, helped to smooth over the transaction. As a consequence I can now try and hawk out Maksimovic, a defender I don’t think is good enough for us. The Serb, who’ currently helping his country to get eliminated from their group at the Euros, is priced at £17.25 million. His wages are similar to what we will be paying Garcia, so selling him should keep the salary budget on an even keel.

On a lesser note, we agree to take another end-of-contract youngster, Marvin, from Real Madrid. He’s 20, a right winger, and while he isn’t ready for joining the first team just yet we are going to offer him out on loan. Napoli have so few good young prospects that anyone with a modicum of skill will enhance our ranks.

Our pre-season tour will be in New York, taking in games against NY, NYCFC and Philadelphia before the rather more important showcase of Barcelona in the European Super Cup, which will be held in Belfast. Ahead of any of that we have a warm-up against Carpi on 24 July, by which time I already hope to have much of my side rebuilt.

Nikola Maksimovic agrees a £17.25 million transfer to Roma. It never delights the supporters to see a player go to one of our rivals, but I don’t really rate him and I’m fairly happy with the deal. The Serb will replace Gianluca Mancini in their squad, the Roberto namesake departing for Chelsea in a £43.5 million arrangement.

Alongside Marvin, we arrange contracts for Fabio De Vincenzo, Hans Nicolussi Caviglia and Joe Haigh, a trio of freebies who look as though they have some promise.  The three will bolster our youth ranks and may enjoy some time out on loan. Hopefully they will inject a bit of quality into a unit that hasn’t impressed me with its quality.

There are a number of returning loanees who I want to see shipped out. The exodus starts with Gianluca Gaetano, a very average winger, who’s off to Crotone for £1.1 million. Karim Zedadka goes to Perugia for some pocket change. Juve Stabia take Alessio Zerbin, and Alessandro Tutino is now a £525k signing for Benevento. The big name to lose here is Adam Ounas. The £43.5k weekly wage we’re paying him weighs on me like the criminal waste that it is. The Algerian agrees a £2.4 million move to relegated Everton, on whom he will confer what amounts to his services.

Mario Rui is in the last year of his contract with us and I have little interest in renewing it. His adventures in the European Championships for Portugal have been enough to drum up a little interest, and he winds up leaving for Porto. £13.5 million flows into the coffers. The other player on whom I need to make a decision is Dries Mertens. Club legend that he is, there’s no room for sentimentality. The 34 year old Belgian tailed off badly towards the end of the campaign and now strikes me as someone we would keep around for the simple reason of his status as a team leader. Another high earner, I could do with getting his salary off the books and so add him to the list. Arsenal have been on the sniff for a while and make the £7.75 million offer that takes him off our hands. This is an ‘end of an era’ thing. Insigne isn’t happy at losing a friend. I say some things and he says some things, and we get back to business. 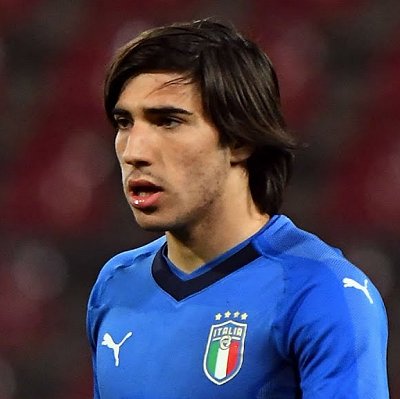 I think I’ve said various times that defensive midfielder Diego Demme isn’t a player who fills me with delight. Someone who does is Sandro Tonali, back at Brescia after a fine loan season with Milan. The Rossoneri want Tonali back, but I snake in with an offer that amounts to £29 million with clauses and we get one of Italy’s brightest playing prospects. Demme goes to Arsenal, who know mediocrity when they see it and like what they’re looking at. The German is a £21.5 million capture for their reserves.

To replace Mario Rui I move into the loan market as alternatives are few and far between, so why not put the problem off for a year? Juve’s Luca Pellegrini joins for the season, earning considerably less than we were spending on the Portuguese and, I think, represents an improvement. Sassuolo’s Jeremie Boga has expressed his intention to leave and is on their transfer list. We could use his talents as a squad player and acquire the winger for £13.5 million. To bolster our midfield ranks we go after Gaetano Castrovilli, an advanced playmaker who plies his trade currently with Fiorentina. I’ve been an admirer for some time. £18.75 million covers it. Sebastiano Luperto returns from loan, a young centre-back who is capable of being promoted to the first team. With him added we now have the four homegrown at the club players that I have really wanted – Insigne, Contini and Izzo are the others.