I’m asked to decide what to do with the players who will be out of contract at the end of the season. Apart from Kido Taylor-Hart, who deserves a new deal, I resolve to release them all, which wipes nearly half a million pounds from the wage budget in the summer. This includes the weekly £150,000 we will no longer have to pay David Luiz for his clownmanship, the small contribution we make to Sokratis’s salary and the rather more substantial one we are putting towards Mesut Ozil’s spends.

April contains league fixtures against Manchester United and Liverpool; both are super significant given the race for the title. Get the results where it counts and we might be right in the mix. Fail and it’s probably over. Before any of that we are facing Wolverhampton Wanderers at home. Recognising their strengths we field a strong side and quickly carve out a 2-0 lead through the twin towers of Aubameyang and Pepe. At the break we’re completely on top. The visitors have done so little. They score via Fabio Silva in the fifty-fifth minute and suddenly things become interesting. The punted balls forward that have represented their first half attacks had an air of desperation about them. We can deal with these blunt strikes. But now they’re working the ball forward carefully and artfully, relying on their great dribbling and an imperious central midfield featuring Neves and Moutinho. Time for beautiful football to go out of the window as we aim to protect our advantage, and we do it. Just. 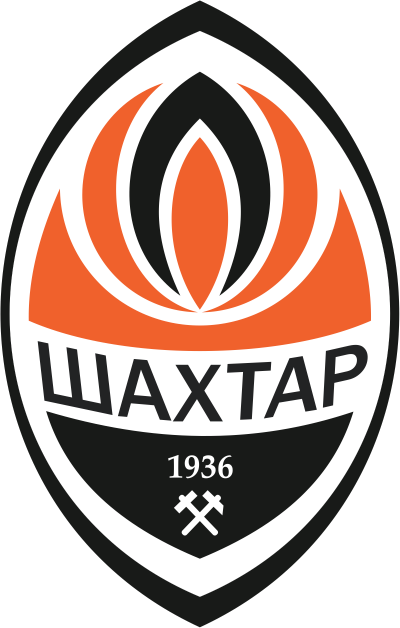 The Europa League has us travelling to the Ukraine to take on Shakhtar Donetsk. Against Leicester in the previous round we sneaked through via home goals and defending at their place. We opt for the same approach here, on the basis that the home side are about as good as we are, and we want to stop them from establishing a rhythm. It works until early in the second half when Taison nudges them ahead. I order the lads to play a more open game and bring on Ceballos for Xhaka (who’s done nothing). The Spaniard it is who equalises before the final whistle, a lovely effort as he cuts inside the D, spots a gap in the defence and places his shot. It’s nothing less than we deserve, and better still we’ve done it while resting some key players…

…Which is fortunate because we’re away to Manchester United next. There’s no need to big this one up. The Devils are leading the league and could go pretty much out of reach with a ninth straight win. Just to make things that bit harder Demiral earns a straight red card seventeen minutes in when he scythes into Cavani from behind. It’s a bad one; the Turk has no excuses, and we have little option but to set up defensively for the long seventy-something minutes that remain. United pour forward. They sense blood, and yet the defence stands firm and Leno enjoys the game of his life, the epitome of ‘none shall pass’. Shortly before half-time Auba volleys from close range at the end of a classic combination with Pepe, and we set about defending our unlikely lead. Late in the game and United win a penalty. Hmmm, thanks ref, and at Old Trafford as well. Daniel James steps up, but Leno keeps everything out and that includes the palming aside of his spot-kick. Somehow, despite facing eighteen shots (against three of our own), we’ve pulled off an incredible rear-guard victory. Talk about parking the bus.

Back in Europa Land and we put on a disciplined and clinical show in dispatching Shakhtar 2-0. After absorbing some early pressure from the visitors Saka shoots us in front, and then Willian finds the net after a desperate penalty area scramble late on to seal the victory. Demiral makes up for his dismissal against United by ending it named as Man of the Match, which underlines how solid we are at the back. The semi-final will give us the chance to extend our good run over the red half of Manchester. Playing them five times sounds like at least two head-to-heads too many. 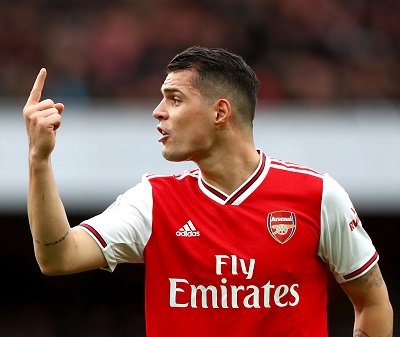 We’re off to Wembley at the weekend for our FA Cup semi-final date with destiny, and Southampton. Of some concern is the fact that some teams are playing in the league, a few now three fixtures further along than we are. The games are stacking up. The Saints are in lower mid-table but they’ll be a tough nut to crack. With Liverpool next I can’t even put out my best eleven. Ward-Prowse causes us some problems and we need to keep a careful eye on Ings’s forays, yet it’s a straightforward 2-0 victory as Lacazette and Cook do the honours. Things turn in our favour at some point in the second half when we introduce the Ox for Xhaka (again, not good) and the midfielder turns on the style against his old team. The Ox has been a hero for us; money well spent. With each passing match and another bang average showing, Xhaka on the other hand is falling out of favour very quickly.

Little time to pause for breath because we’re hosting Liverpool in midweek. The press pack make a big deal of the fact that we have lost to the Pool on each of the three occasions we have played them, and I’m haunted by it also. Okay, they probably are the best side in the division, hell maybe even the world, but have we been paying them too much respect? Now that we are drawn into the title race this has become a must-win affair. So we take off the brakes, play positively rather than cautiously and win 3-0. Pepe is the orchestrator. He scores two and causes problems for Robertson throughout, forcing the full-back to pay attention to his defensive duties rather than support the attack. Auba gets our third and otherwise it’s a good all-round performance from the boys. I’m impressed with our defenders. They blunt the visitor’s forward-thinking spark and stop them from finding any foothold in the game. By the time the mist has cleared we are top of the table, with a match in hand on our rivals.

Our good form complements Manchester United’s downturn perfectly when we travel to Old Trafford in the semi-final of the Europa League. Our 2-0 victory shouldn’t really be allowed to happen, but the home team do themselves no favours when Greenwood gets himself sent off. We’re a goal up via Vinicius at that point. Aubameyang adds a second, and our man advantage gives us the licence to shut the door after the break and see out the win.

Things look good, but it ain’t over. There are still seven league games to complete in May, involving a couple of weeks where we will need to work through six fixtures. Expect heavy rotation, wrapping players in cotton wool, calling on all my resources, and hoping to god that we don’t blow it now.