The adventures of Derby County via Football Manager 2020. If you’re new to these pages then catch up via our index of story chapters – available here – or for the really time-pressed visitor there is a digested read that condenses thousands of words and various tangential asides into brief season summaries.

As you will have read in a previous post I debated whether to continue this story into a fifth season. It was originally intended to be an activity designed to keep myself sane during lockdown, which I’m no longer in (at least, not for the moment), and recently I had a job interview to think about. As it happened I turned down the interview. The job didn’t feel right and involved much greater travelling distances, but it seems to me that this account is heading towards its closing stages. After all, Derby ended 2022/23 as Premier League champions and Invincibles, and FA Cup winners. It isn’t going to get much better than that. 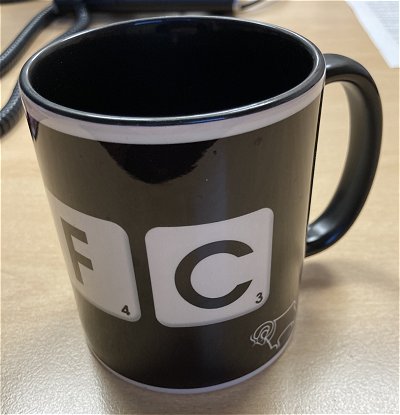 Against that is the simple reality that I’m loving this game. I’m even coming to love Derby County. Previously I thought of them as a set-up that was broadly equitable to my own (Middlesbrough) and therefore a natural enemy. Their achievements were long in the past, their present a rolling story of ‘nearly, not quite’ as they continue to challenge for promotion without ever getting over the line. As a Boro supporter I get that. Since managing them my affection for the Rams has grown. I’ve bought the mug, and I’ve even signed a Derby player for my Fantasy Football team, with Jayden Bogle making the cut following his move to Sheffield United (he was cheap, in fairness). On the down low I think I’m becoming a bit of a Derby fan.

For some while I was enjoying 2022/23 so much that I had pretty much committed to doing one more season. This would take me up to Christmas, by which time the bugs might have been squeezed out of Football Manager 2021 (I don’t know about you but I hate tackling a new edition on the day of its release; there are always issues). Unfortunately I think not. These things take time to cover, hours and hours of work that I’m happy to give but are increasingly difficult for me to put in. Real life is taking its toll, with a demanding job and commitments elsewhere. I have to stop this somewhere and here seems to be as good a place as any.

It’s been a real pleasure for me to spend lockdown (and a bit longer) doing this project. For years I have wanted to write about an FM game in great depth and to the extent that’s what is on these pages. I used to be a prominent part of what was once called the ‘scene’, the community of Football Manager gamers (going back to when it was still called Championship Manager, in fact) and so it’s been good to reconnect with my blogging past to write this account. I hope you have enjoyed it.

For the record I am making sweeping changes to the squad. Gone are Hlozek, Salcedo, Lookman, McKenna and Max Lowe. We have drafted in Reiss Nelson, Kieran Tierney, Fabio Silva (for a lot of money), Serge Gnabry, Riccardo Orsolini and a Brazilian regen defender called Glauber Moreira, who looks the real deal. It will be a somewhat different Rams team that takes on the world in 2023/24. The fans aren’t sure whether to be delighted by my purchases or outraged about my treatment of their heroes. What they don’t appreciate is that all those leavers have peaked – the likes of Ademola Lookman, a hero to many, will never be better than he is now, and we need better. Hopefully signing someone to replace him with the calibre of Bayern’s Gnabry will soften the blow. 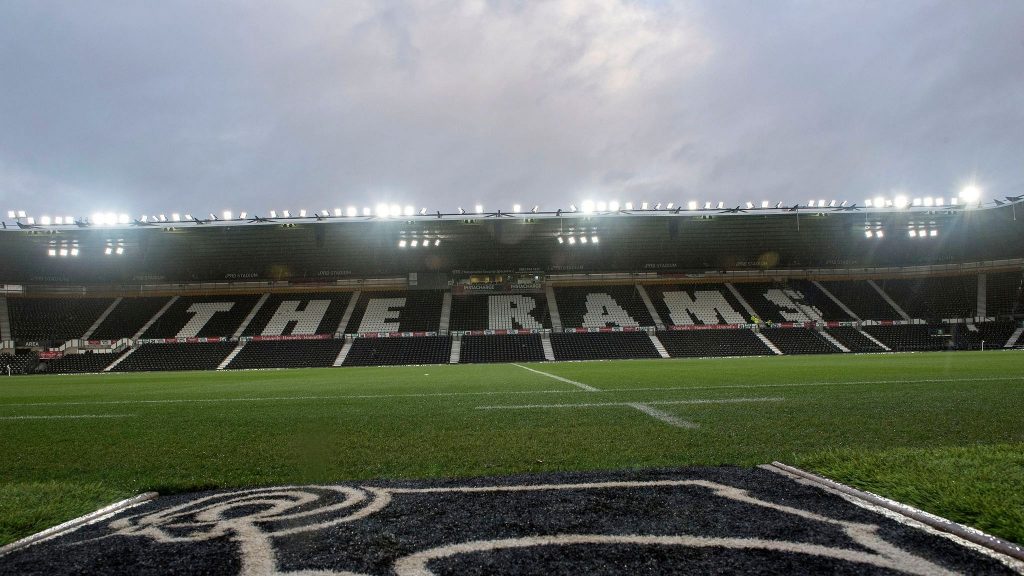 Even worse for the supporters is that they will have to travel further distances to watch Derby over the next season. Playing in a new stadium is undoubtedly unsettling. It’s progress, but I’m reminded here of the length of time it took Spurs to get used to calling Wembley their home and wonder just how turning out at Villa Park will affect us. Hopefully no one will notice. Moving upwards and onwards can be a real bitch.

And this was part of the motivation for calling it a day. One of the best things about covering Derby was that it was the classic tale of David versus Goliath. We would take on great teams with sides containing the likes of Bielik, Bogle and cult Rams heroes like Harry Wilson, and hold our own. Now we are becoming just like any other big club. Income from doing so well in competitions has made us competitive. Our success has placed us in a more attractive position to a far higher calibre of playing talent. The summer transfer window has seen us spend £235 million (we have recouped £205 million) and the plucky underdogs you’ve been following all along are basically no more. I’ve just watched us go to West Ham and kill them 6-1. That’s where we are now, a giant in line with the other colossi. As much fun as it is to manage these matches the resulting write-up would be the classic yeah went there, won that and I don’t think that makes for good reading. Rest assured that your Rams are in safe hands.

It only truly remains for me to thank you for your time. I’ve had so much fun doing this, and you never know – lockdown may strike once again before too long. I’ll be leaving these pages online, only ever so slightly regretful that I have paid for the domain and server space, and I’m sure I will add to them in the future, though almost certainly never again to the extent that I have been covering the Rams’ adventures. I wish you the best of fortune with your own FM exploits. It truly is a brilliant game, speaking as someone who has lost many, many thousands of hours to its charms, discovering along the way that I am quite possibly the best manager of all time. Don’t be afraid to say hello. I don’t bite, not unless you’re an expensively signed striker who fails to make with the goals of course.